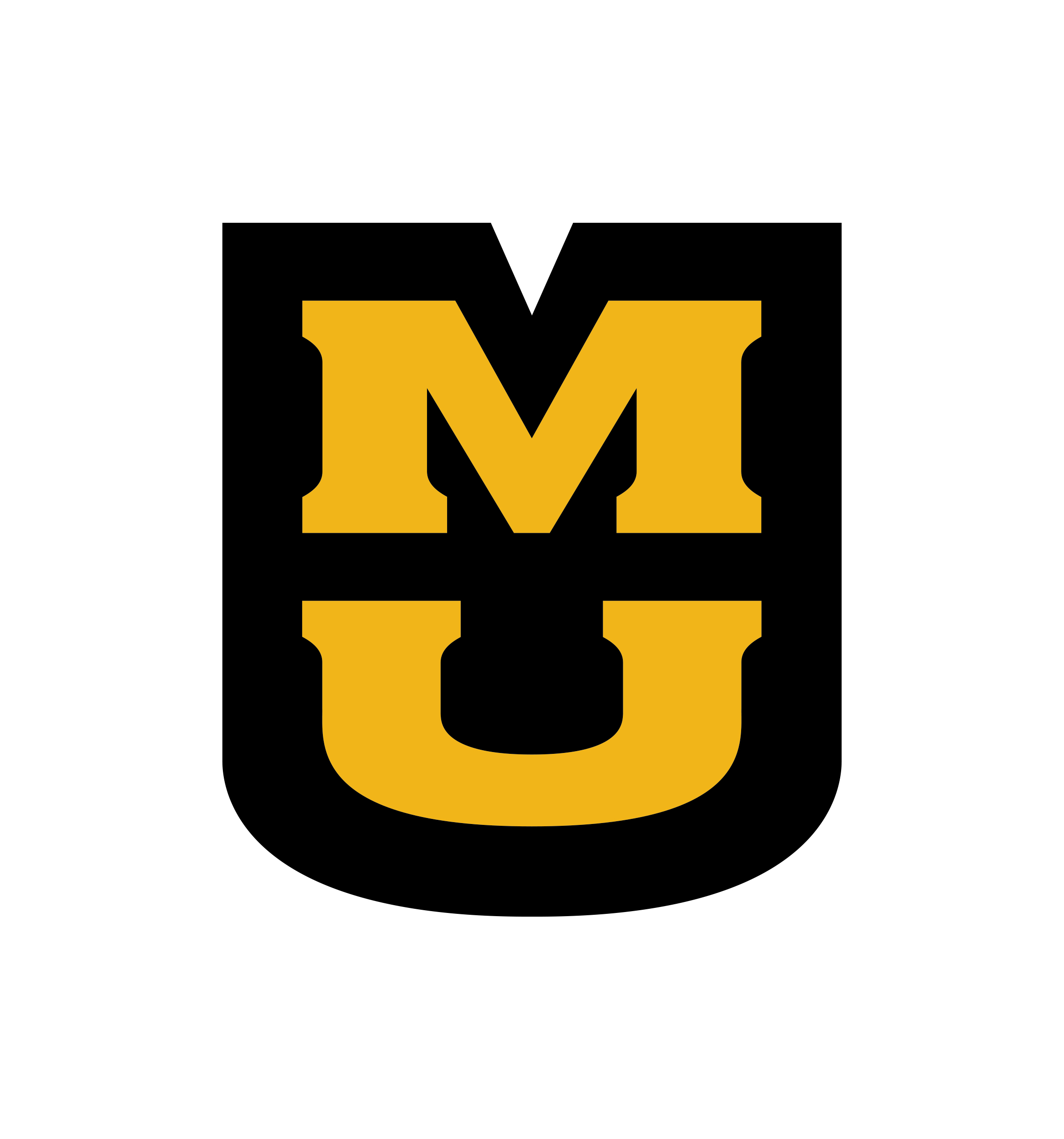 This guide will help you research and access newspapers. Resources include links to curated special collections, information on accessing and using microfilm, tips for doing historical research through newspapers and researching papers themselves, and more.

The tabs above will direct you to subject pages populated with valuable resources for accessing and using newspapers.

Missouri School of Journalism at MU

For a glossary of historical newspaper terms, please see the tab 'Historical Newspapers'

AP Stylebook: The Associated Press Stylebook and Briefing on Media Law, is an American English grammar style and usage guide created by American journalists working for or connected with the Associated Press. It is generally the standard guide for newspaper articles in the US.

Articles: The individual stories found within a newspaper issue or edition. Typically, they are fact-based, but opinion pieces or editorials are also types of newspaper articles. Non-fact-based articles will have some notation, such as 'opinion' or 'editorial'. In addition to the body text, articles typically have a:

Among others, types of articles include:

Circulation: Refers to the number of copies sold or distributed. Note: The earlier the newspaper is from, the more misleading these numbers can be, since there was no attempt to verify publisher's claims and many publishers used inflated circulation numbers as a means of self-promotion. It's also important to know that circulation numbers can be skewed because single copies of newspapers were and are often shared among many people.

Digitized: As opposed to online newspapers (also called 'born-digital newspapers') that originated on the internet, digitized newspapers are copies of a physical, printed newspapers that are then put online through scanning. Most digitized papers will be available in PDF format or Microfilm.

Double truck: a 2-page editorial or advertising layout made up as a single unit (one image spanning two pages, for example).

Edition: Newspaper issues are sometimes published in different editions, usually shown in the nameplate. One issue may have more than one edition (an evening edition with an update to a story from the morning, for example). Editions can be pre-scheduled or in response to something. Types of editions include morning, afternoon, evening, final, extra, inauguration, and special. Note: Variant editions can pose problems to the researcher trying to track down a specific citation. Digitized newspaper collections often include only one edition. Microfilmed collections are more likely to include multiple editions.

Editorial Cartoons: Editorial cartoons offer an opinion and convey a message about an important issue in an amusing, entertaining, or poignant visual depiction.

Editor: An editor decides what news will be included in each paper and where it will appear according to relevance or popularity. The editorial board or staff determines content policy and creates a collective view.

Issue: Newspapers are divided into issues (what we typically think of when we think of a print newspaper). One issue may have multiple editions if there is an update. Different papers release issues at different rates -- this publication schedule is what makes a paper a daily, weekly, bi-weekly, monthly, etc.

Microfilm: Scaled-down reproductions of newspapers on film to be viewed on a microfilm machine.

Nameplate: The top of the newspaper's front page, where the newspaper title is printed. Other information commonly printed on the nameplate includes the place of publication, date of publication, volume and issue numbering, and a motto or logo if there is one. Sometimes called a flag, title-line, title-piece or (incorrectly) masthead. Unlike a masthead, the nameplate's location is fixed and usually spans the entire width of the page.

Terms and definitions sourced from the AP Stylebook, the University of Illinois- Urbana guide 'Newspapers, 1800-1860', Merriam-Webster's Dictionary, 'Newspaper Sections and Terms' by Grace Fleming of ThoughtCo, and the Library of Congress page 'How to Find a Newspaper'

Ask Us: Get research assistance from the MU Libraries' staff via email, phone, or in person at the library. There's also a searchable list of frequently asked questions.  You can chat with a librarian 24 hours a day (M-F) and Saturday and Sundays starting at 10 a.m. You can contact your subject librarian to ask questions or to set up an appointment to meet one-on-one.

Research Consultation: a free one-on-one consultation with a librarian.