Designed for educators at the University of Missouri, this guide covers ways to find and create Open Educational Resources (OER).

Consumer Price Index: All Items vs. Educational Books and Supplies, 1967-2020

According to Student Public Interest Research Groups (PIRGs), the expected annual cost for textbooks is equal to 13% of the average annual tuition price at a public four-year college or university, and just five publishers--Cengage, Macmillan, McGraw-Hill, Pearson, and Wiley--control 80% of the textbook market.

Why College Textbooks Are So Expensive

Based on the institutional budgets for students reported in the College Board’s Annual Survey of Colleges, in-state, on-campus undergraduates at public, four-year institutions will spend an average of $1,240 on educational books and supplies in the 2021-21 academic year. 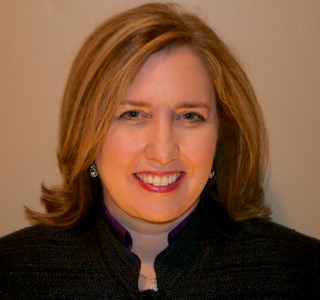