"In Theory There Is No Difference Between Theory and Practice, While In Practice There Is."

This notion has been attributed to many people including famous baseball player Yogi Berra, scientific genius Albert Einstein, and prominent physicist Richard P. Feynman. What do you think?

Quote Investigator: There is no substantive reason to credit Berra, Einstein, or Feynman. The expression was coined before Einstein had reached his third birthday and before the other two were born.

The earliest strong match located by QI appeared in “The Yale Literary Magazine” of February 1882 which was written and edited by students.

Try to verify this one on your own. 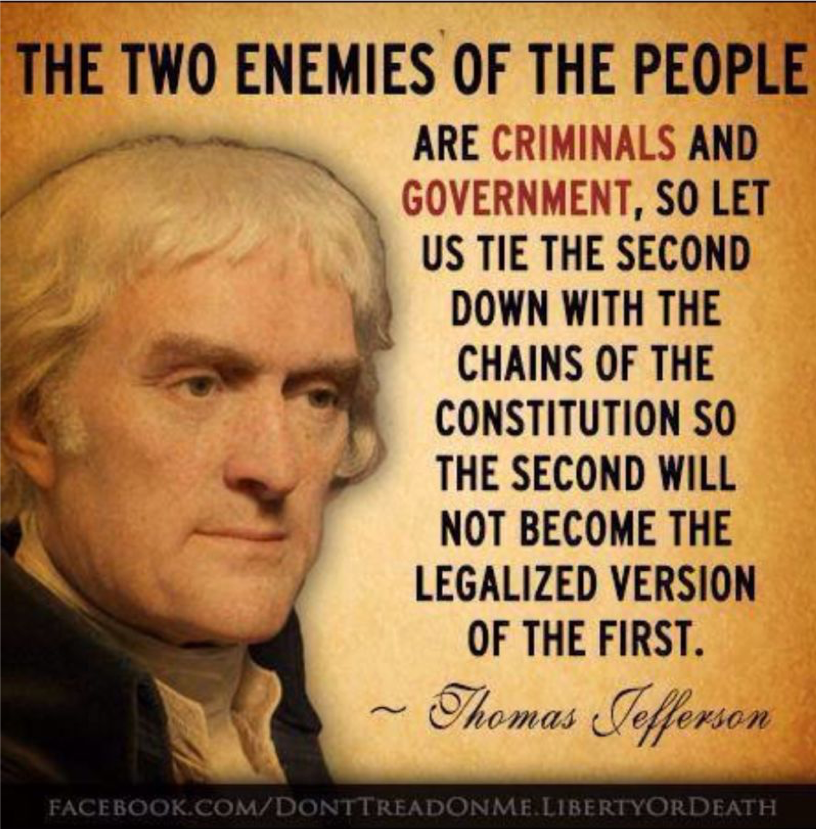 There are lots of ways the libraries can support you!

Get research assistance from the MU Libraries' staff via email, phone, or in person at the library. There's also a searchable list of frequently asked questions. You can chat with a librarian 24 hours a day (M-F) and Saturday and Sundays starting at 10 a.m. You can contact your subject librarian to ask questions or to set up an appointment to meet one-on-one.