Zalk Veterinary Medical Library highlights Black veterinarians and veterinary history from their collection and beyond. 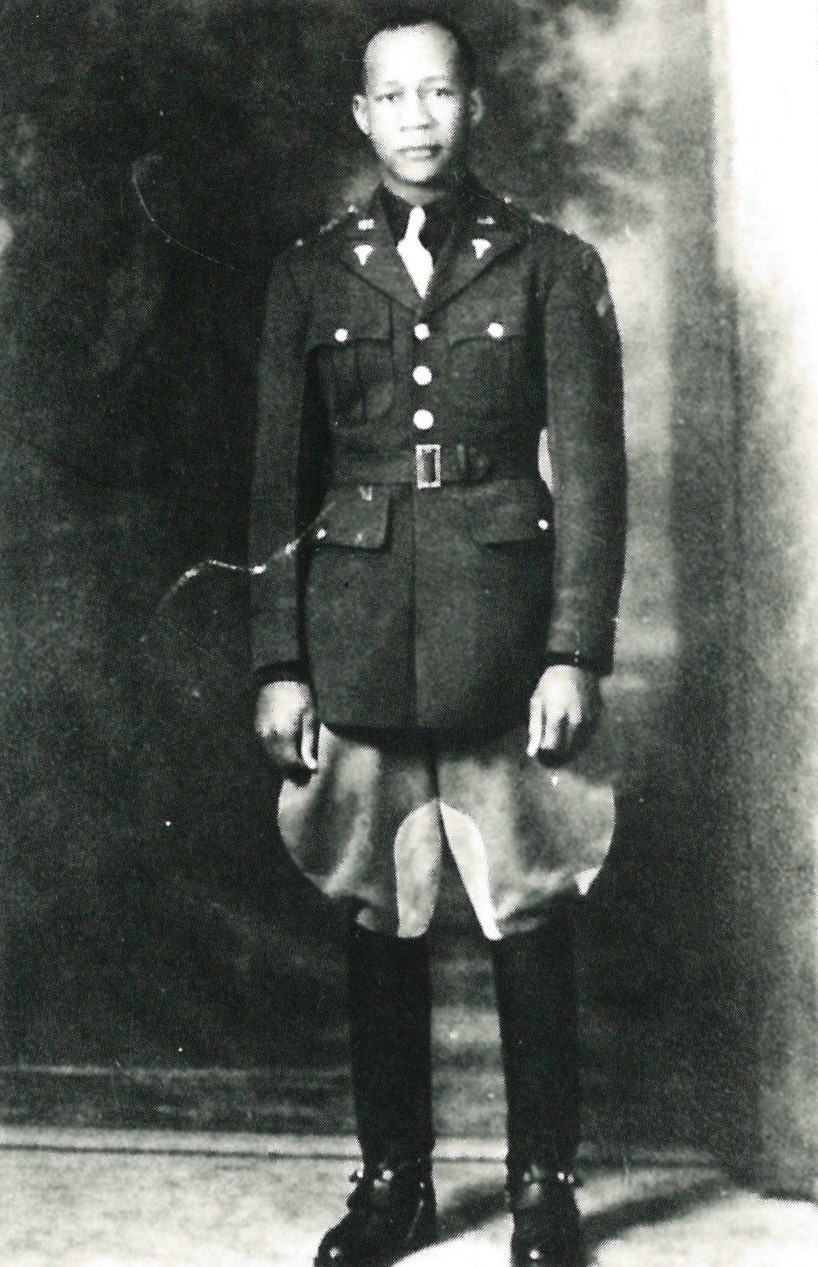 *A pioneer and leader in the field of veterinary medicine

*One of the oldest living Buffalo Soldiers, an all black regiment of the U. S. Army

*Received his doctorate in 1935, becoming one of the first African Americans to practice veterinary medicine in the U.S.

*As a veterinarian, he was employed at Tuskegee Institute where he worked with George Washington Carver on peanut oil therapy.