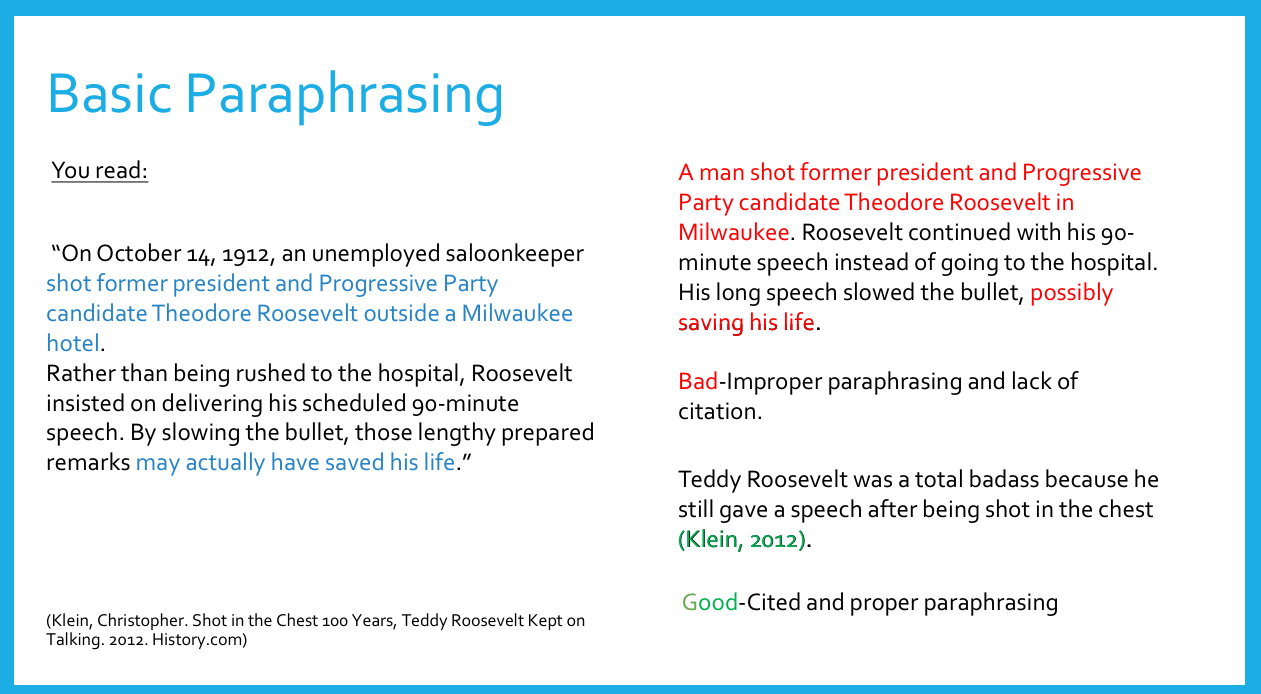 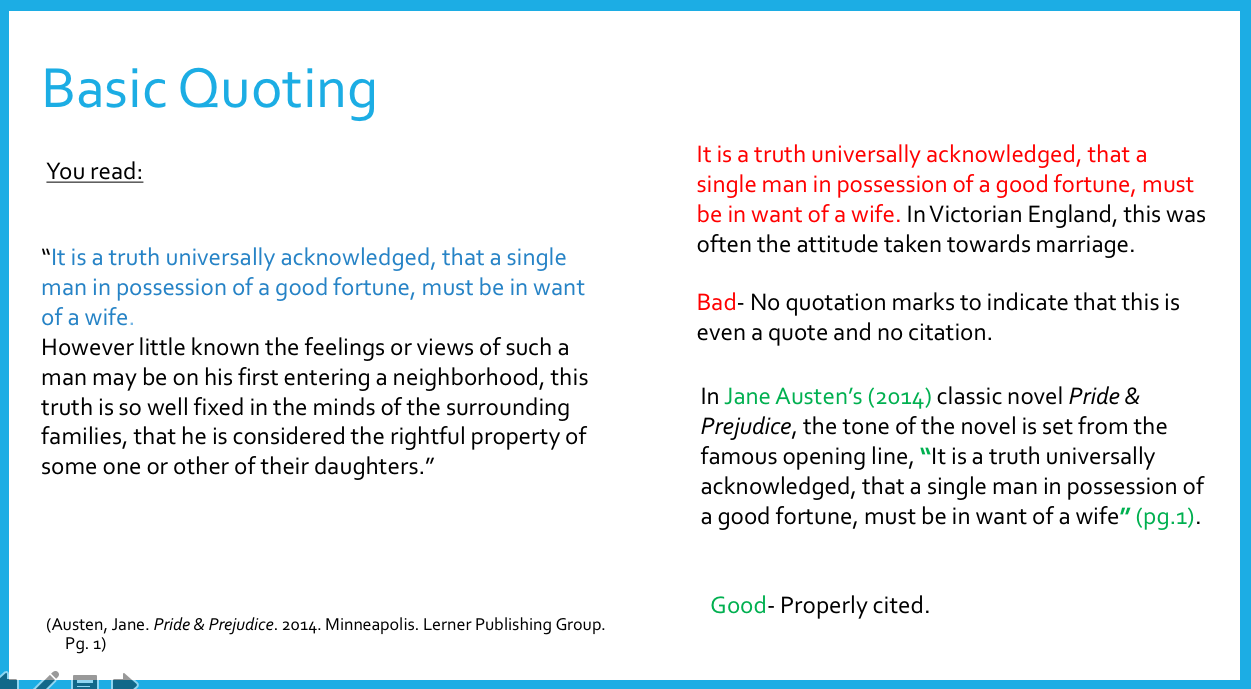 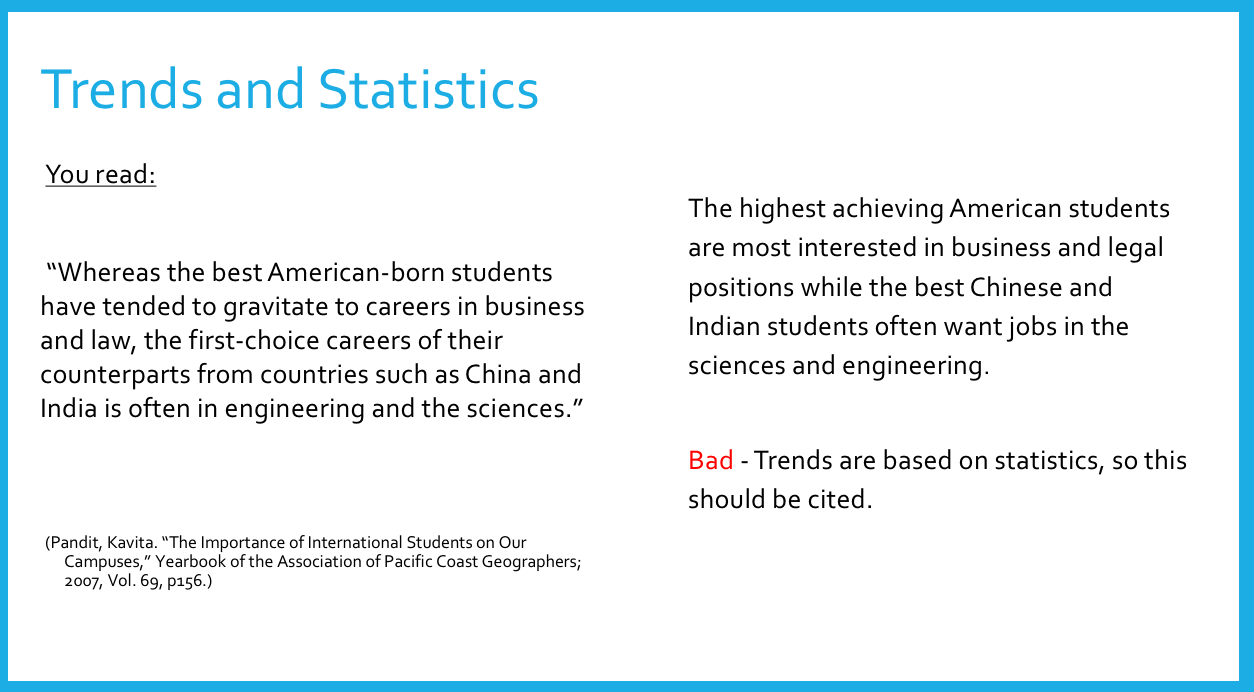 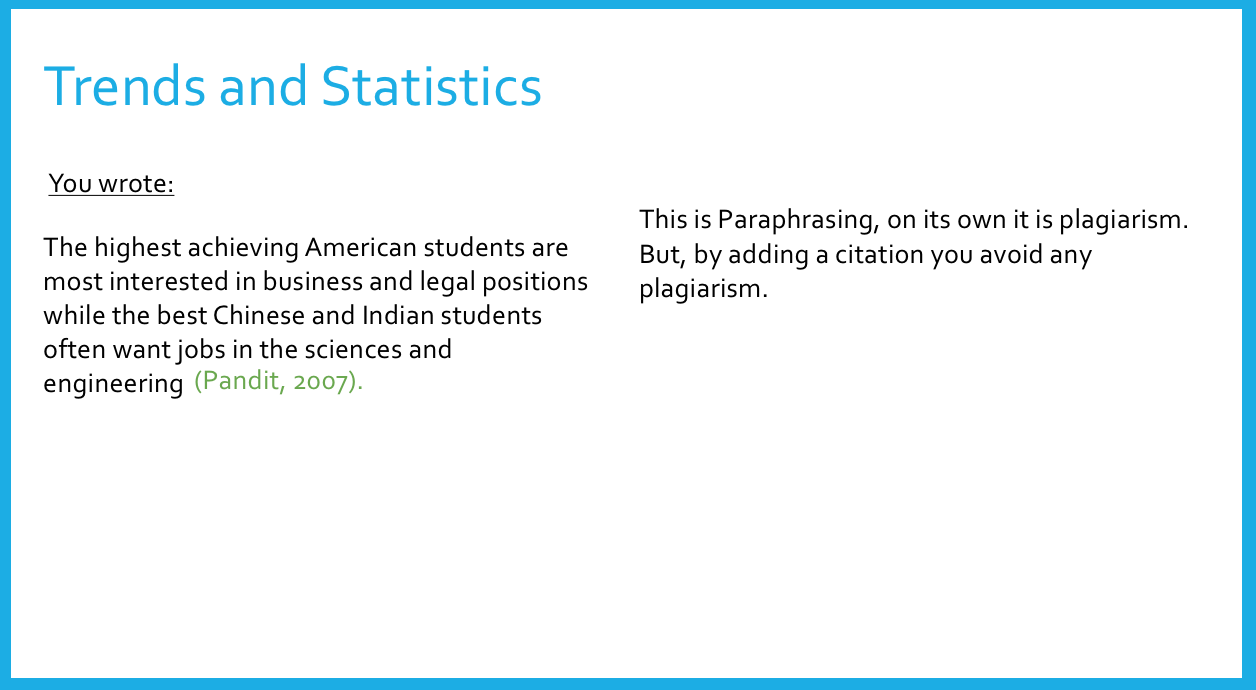 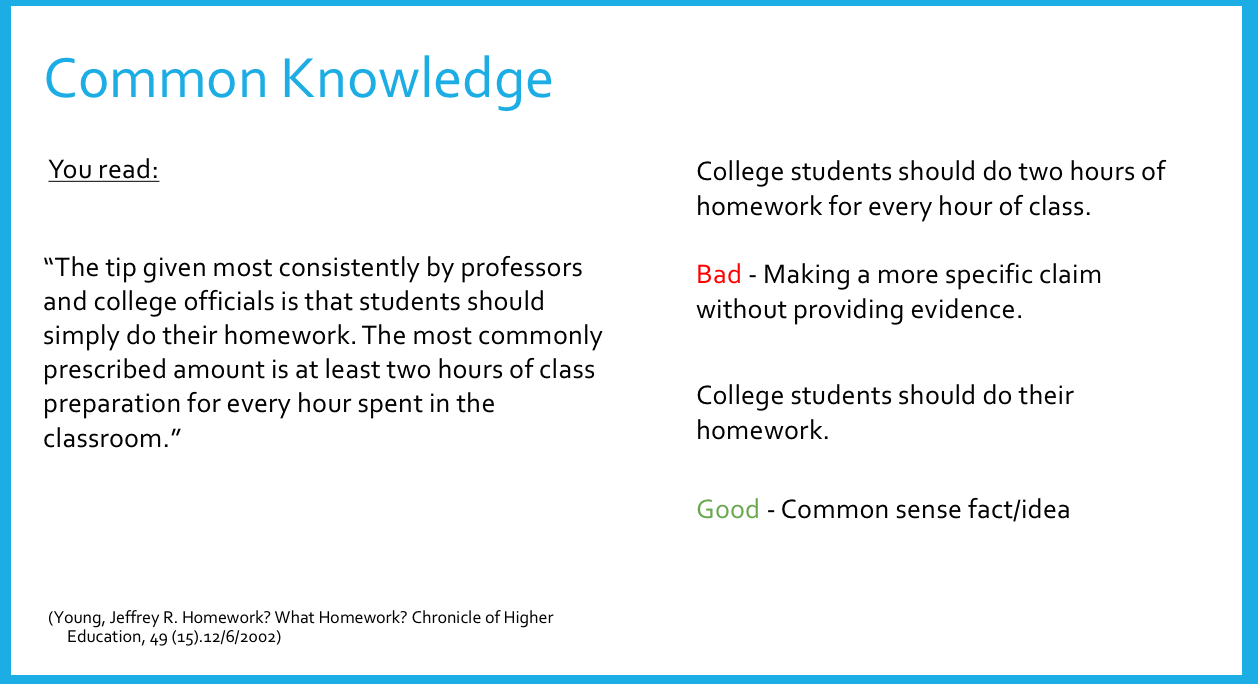 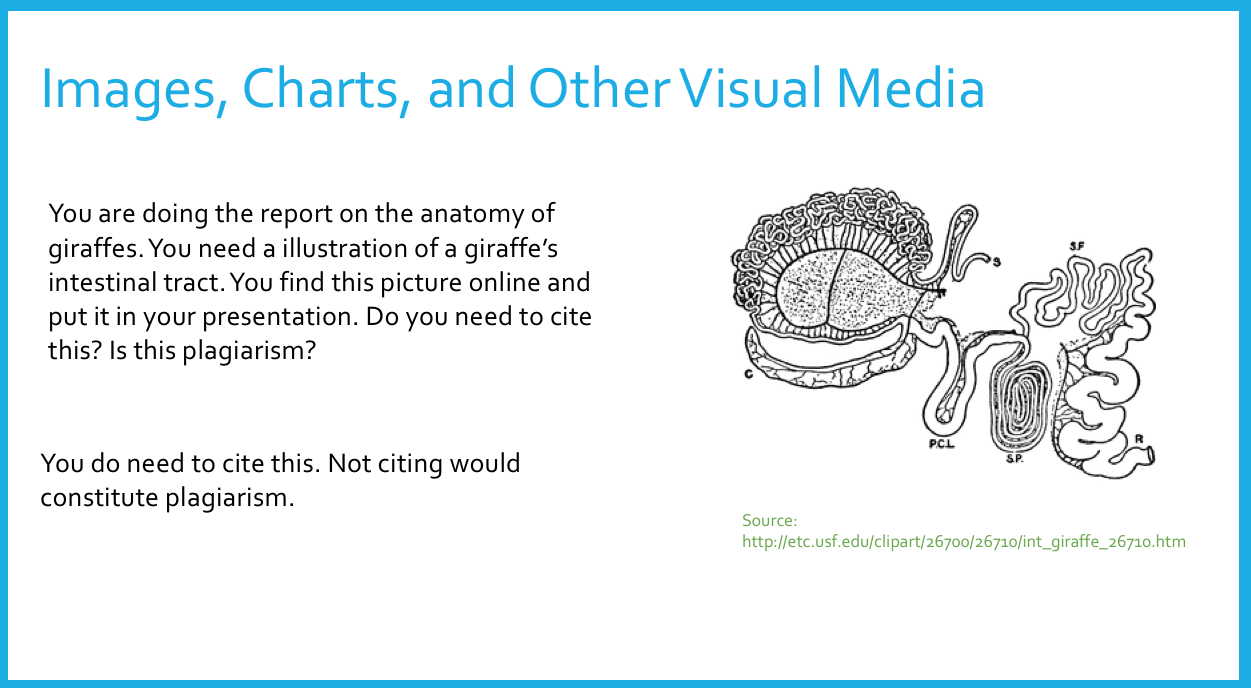 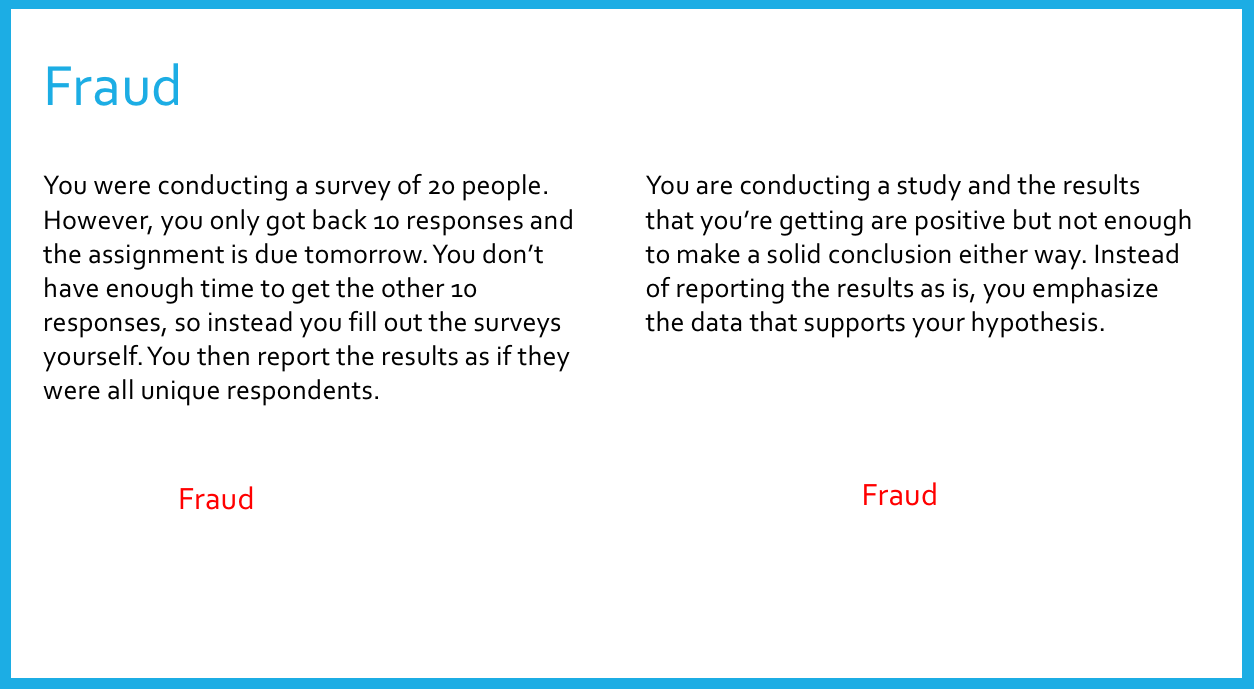 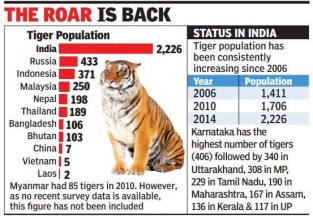 Over the past six years there has been a massive increase in the tiger population around the world, including over 500 tigers in India alone (Mohan, 2016). Though the tiger is still on the endangered species list, there is now a lot more hope for the species survival going forward (WWF, Tiger).

At the Third Asia Ministerial Conference there will be a lot of discussion on how to better improve the tiger population including, but not limited to, landscape conservation, habitat management, and anti-poaching techniques (Mohan, 2016).