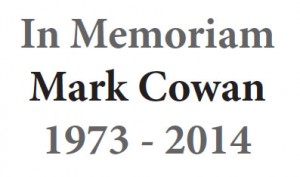 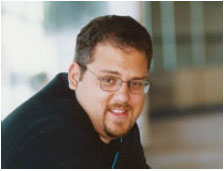 His private collection of photography books was donated by the Cowan family to to share with students at the Missouri School of Journalism.

Mark James Cowan, photographer and part time publisher died on February10th, 2014.  He was born on January 8, 1973 in Tehran, Iran, where his father was directing a project for the University of Illinois. He moved back to Urbana with his family in 1974, where he attended Yankee Ridge School and went on to  graduate from Uni High School, spending his sophomore year in 1986-87 at the John F. Kennedy International School in Berlin, Germany. After entering the University of Illinois, he spent several months in Laos and Cambodia, developing a photographic record of international efforts at mine disposal, which included the victims of mine warfare and thal redoubt of the Khmer Rouge.

He returned to attend the University of Illinois where he was a staff photographer for the Daily Illini and editor and photographer for the Illini Yearbook.  He worked for several years as a photographer at the News Gazette before moving to Washington DC to take a position as a photographer and editor at United Press International.  Finding White House and Camp David photography assignments boring, he returned to the Champaign-Urbana area where he worked as a freelance photojournalist for AP, Reuters, Bloomberg and UPI. In sports photography he worked for Illini Sports and UPI, regularly covering the Chicago Bears, Bulls, Indiana Colts and Pacers games, and the Kentucky Derby. SPORTS Icon Media picked up his dramatic shot of Tennessee Titan Kevin Dyson extending his arm toward the goal line in a futile attempt to score in thal minute of Super Bowl XXXIV, and it wound up on the cover of Sports Illustrated.

Mark was one of the major photographers for Paralyzed Veterans of America, traveling to all parts of the country to shoot their sporting events.  He covered the summer Paralympic Games in Sidney, Australia in 2000 and in Athens, Greece in 2004, and the Winter Paralympics in Salt Lake City, Utah in 2000.  More recently he had done contract work for Archer Daniels Midlands and was experimenting with studio photography.  He always kept abreast of the technological innovations in photography and was happy to lend his expertise and assistance in this area to his colleagues and friends.

Mark had a friendly, laid-back manner that made it easy for him to talk to anyone. His quick wit and ironic sense of humor endeared him to people from all walks of life. He was a supremely generous person, who gave his knowledge and help whenever they were needed, and his appearance was always guaranteed to brighten a room or cheer up someone who was having a bad day. He will be sorely missed by all those who knew him.

You can find his books in the McDougall and Mark Cowan collection.   Located in the lower level of the Journalism Library to your right at the bottom of the stairs. 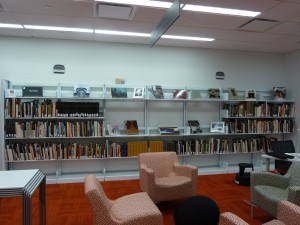