The U.S. Census Bureau terminated the collection of data for the Statistical Compendia program effective October 1, 2011.

The Changing Economics and Demographics of Young Adulthood, 1975-2016
Census Bureau

Independence for young millennials: moving out and boomeranging back. 2014
BLS

Investment in higher education by race and ethnicity. 2014
BLS

Suicide in the Workplace. 2016
BLS

Unemployment Insurance participation by education and by race and ethnicity. 2012
BLS 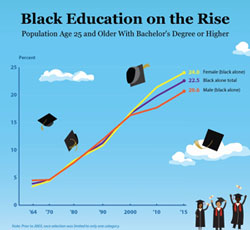 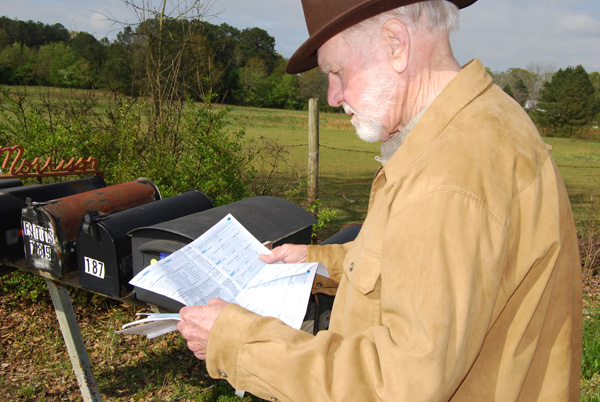 More than 130 million U.S. households received the 2010 Census form in the mail. (link) 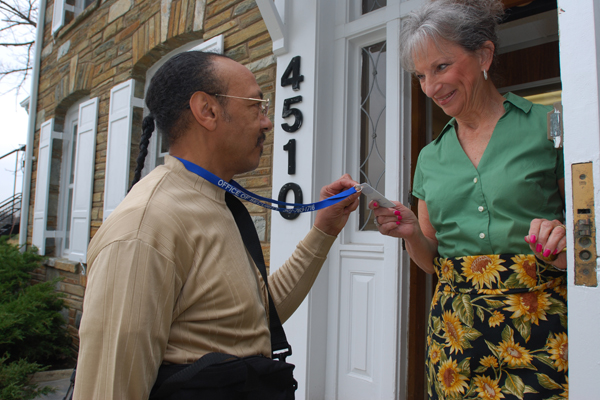 Census Takers could be identified by their official badge with the Department of Commerce seal. (link)