Digital Books, Plays, Poems and Other 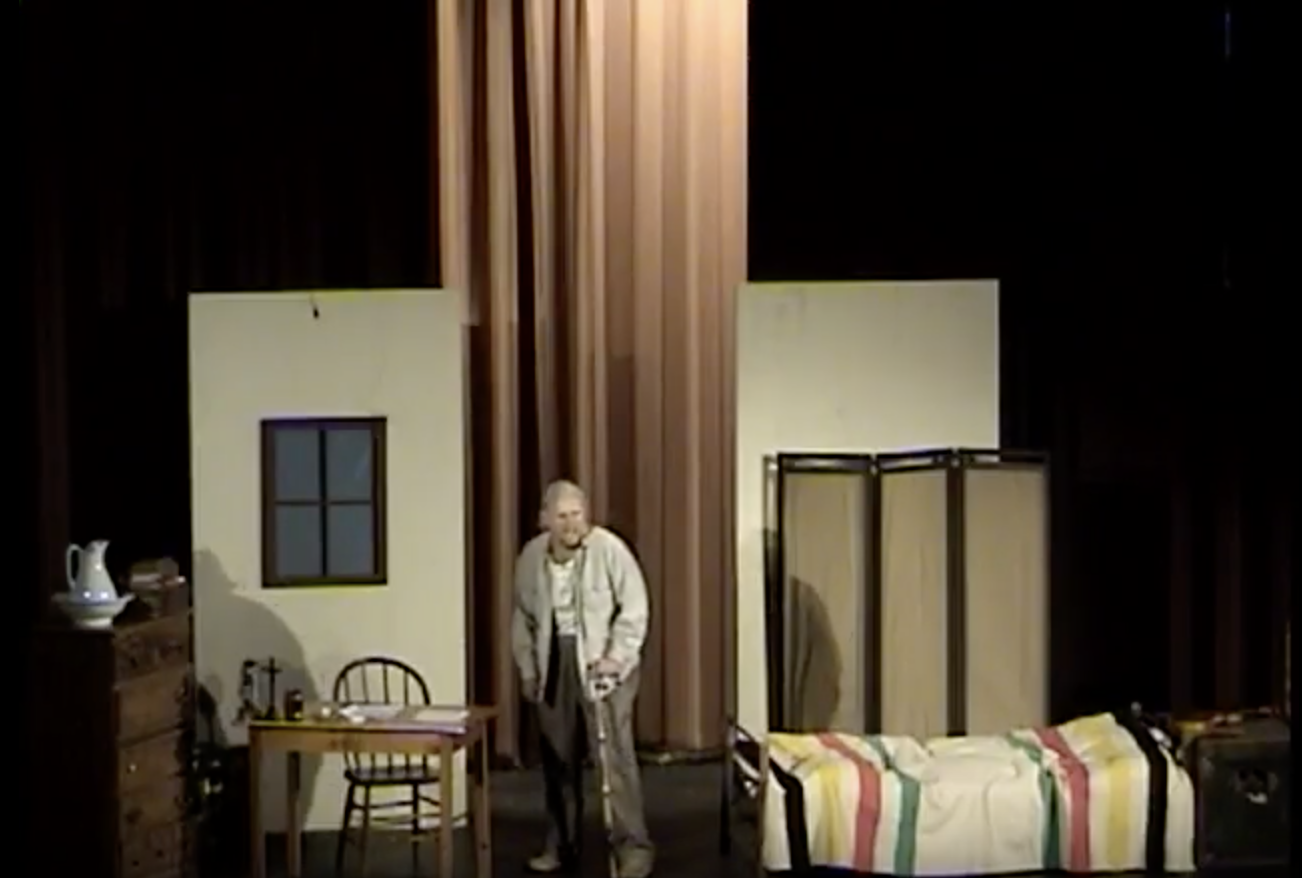 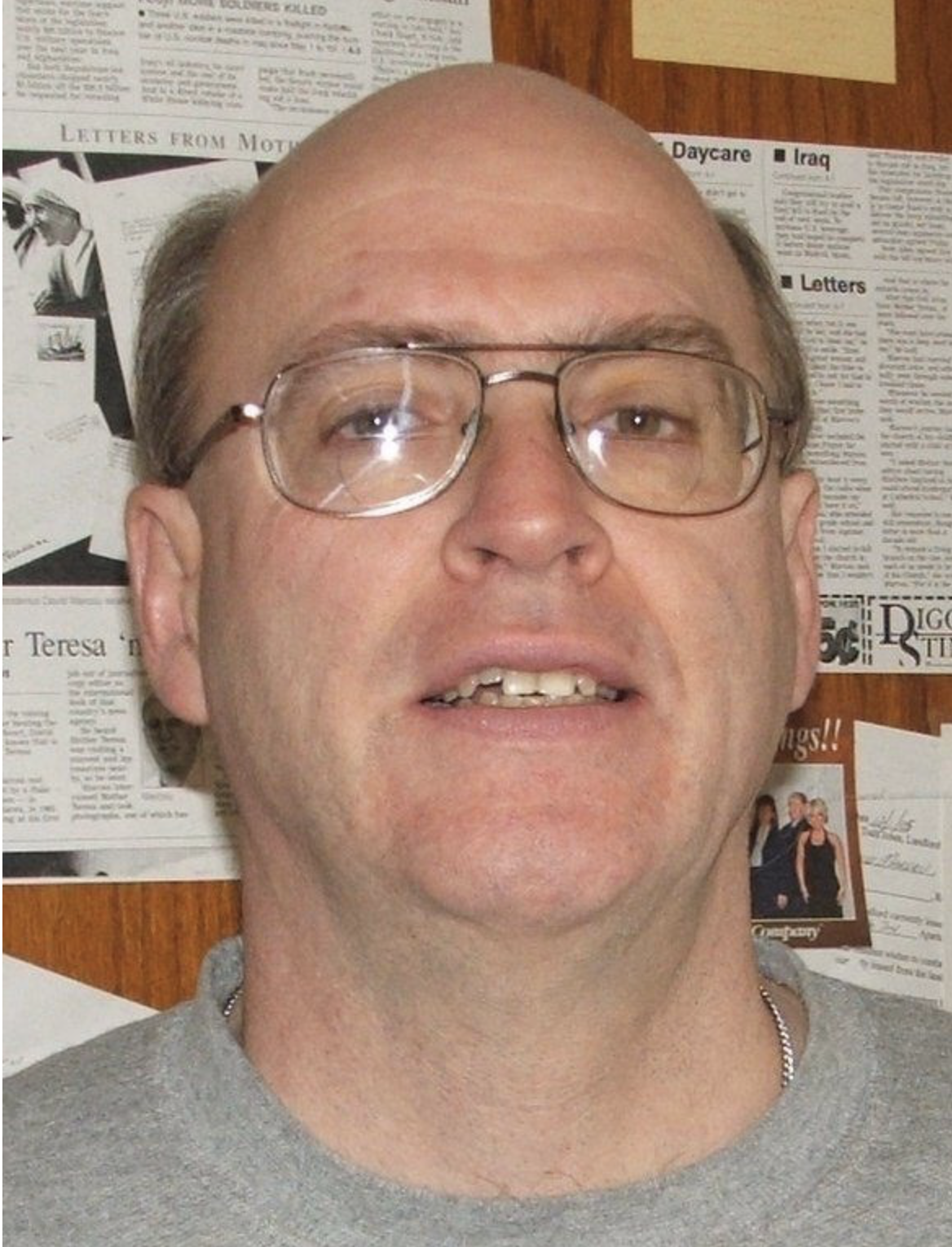 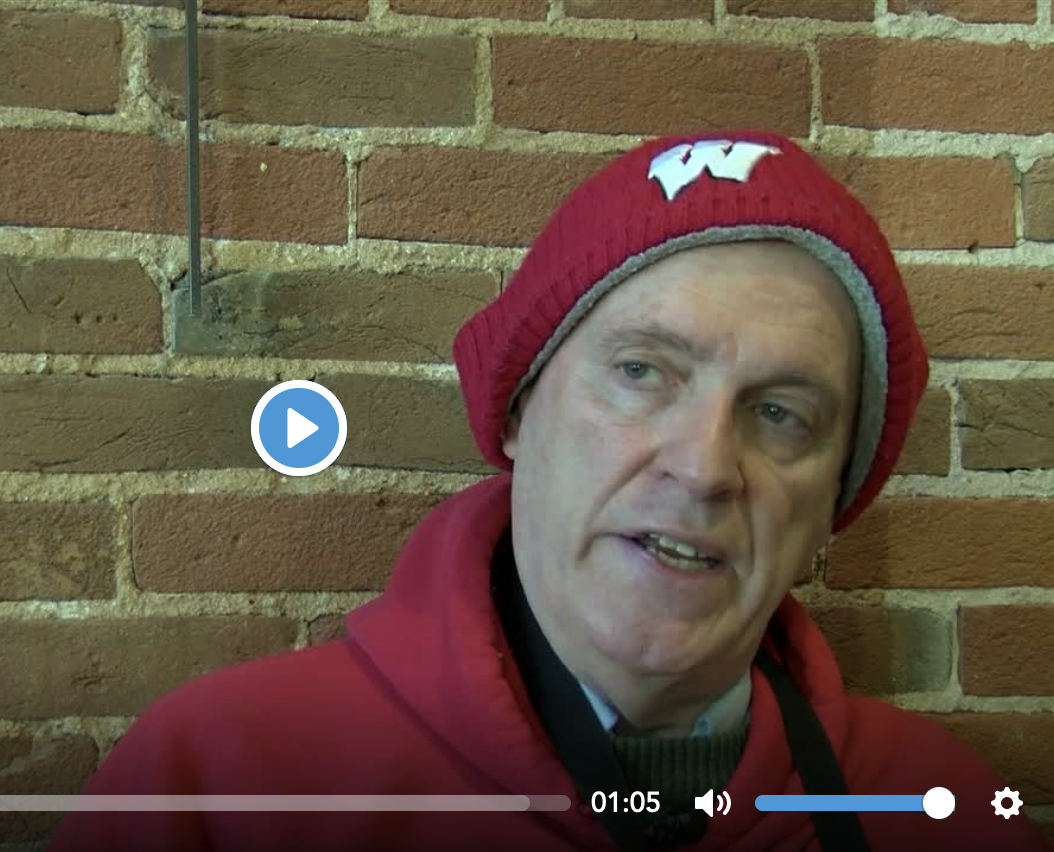 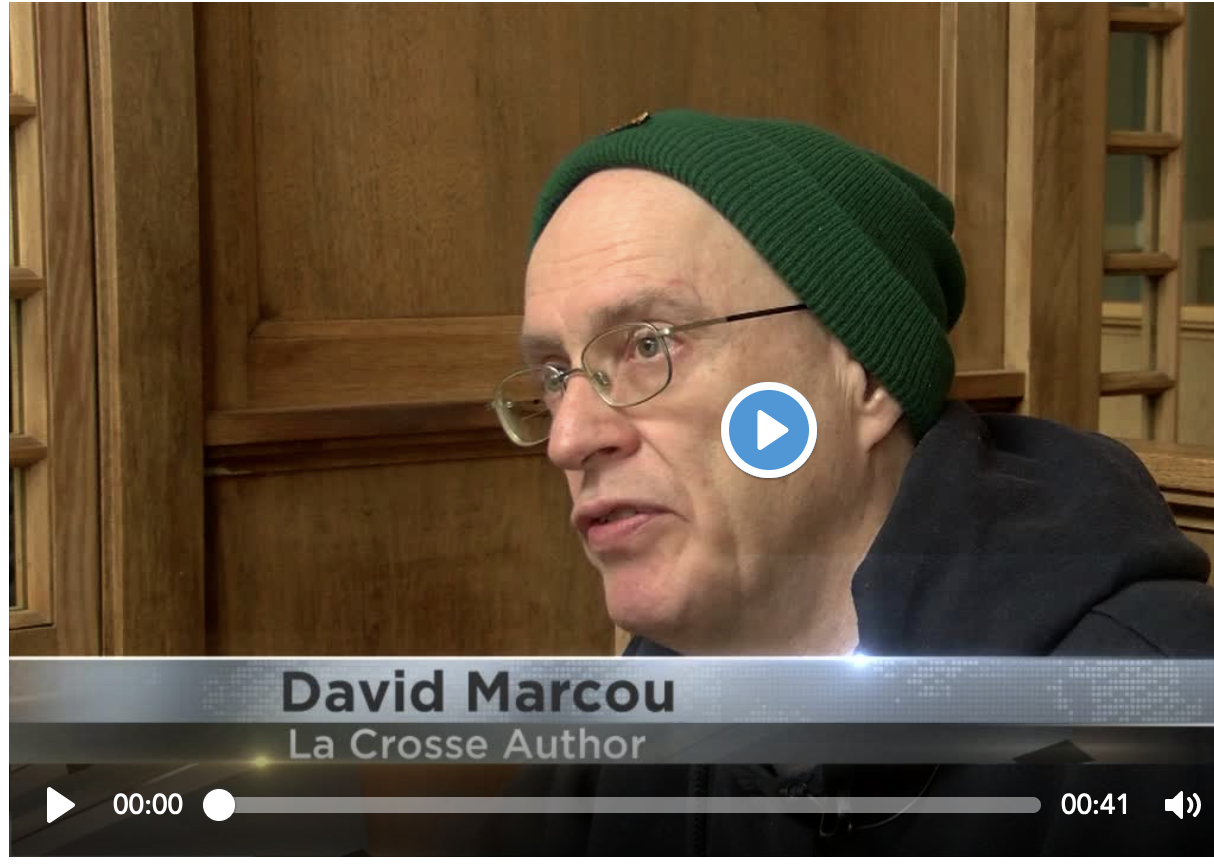 A play written by David J. Marcou with characters that include Bert Harter, a famous British photojournalist; his wife, Sheila; David Lamont, a young writer-photographer and friend of the Harters; plus many fictional and non-fictional figures, including Sean O’Casey, W.B. Yeats, and G. B. Shaw among others.

Bloody Math: A Drama in Three Acts / David J. Marcou (2004)
A play based on the bombing of the University of Wisconsin-Madison’s Sterling Hall tragedy in August 1970 written by David J. Marcou.

Remembering Davy Crockett: An Unabridged Play / David J. Marcou (2013)
A play about Davy Crockett, the man and the legend, in American history.

The Perfect Height of Trees: From Joliet to Marcou in Wisconsin / written by David J. Marcou (2013)

This compiled history embodies a grassroots efforts to tell the story of La Crosse's past through words and pictures. A fresh and innovative treatment of aviation, sports, communications, social services, minorities, military and religious life are offered in addition to the standard subjects of government, economy and education. 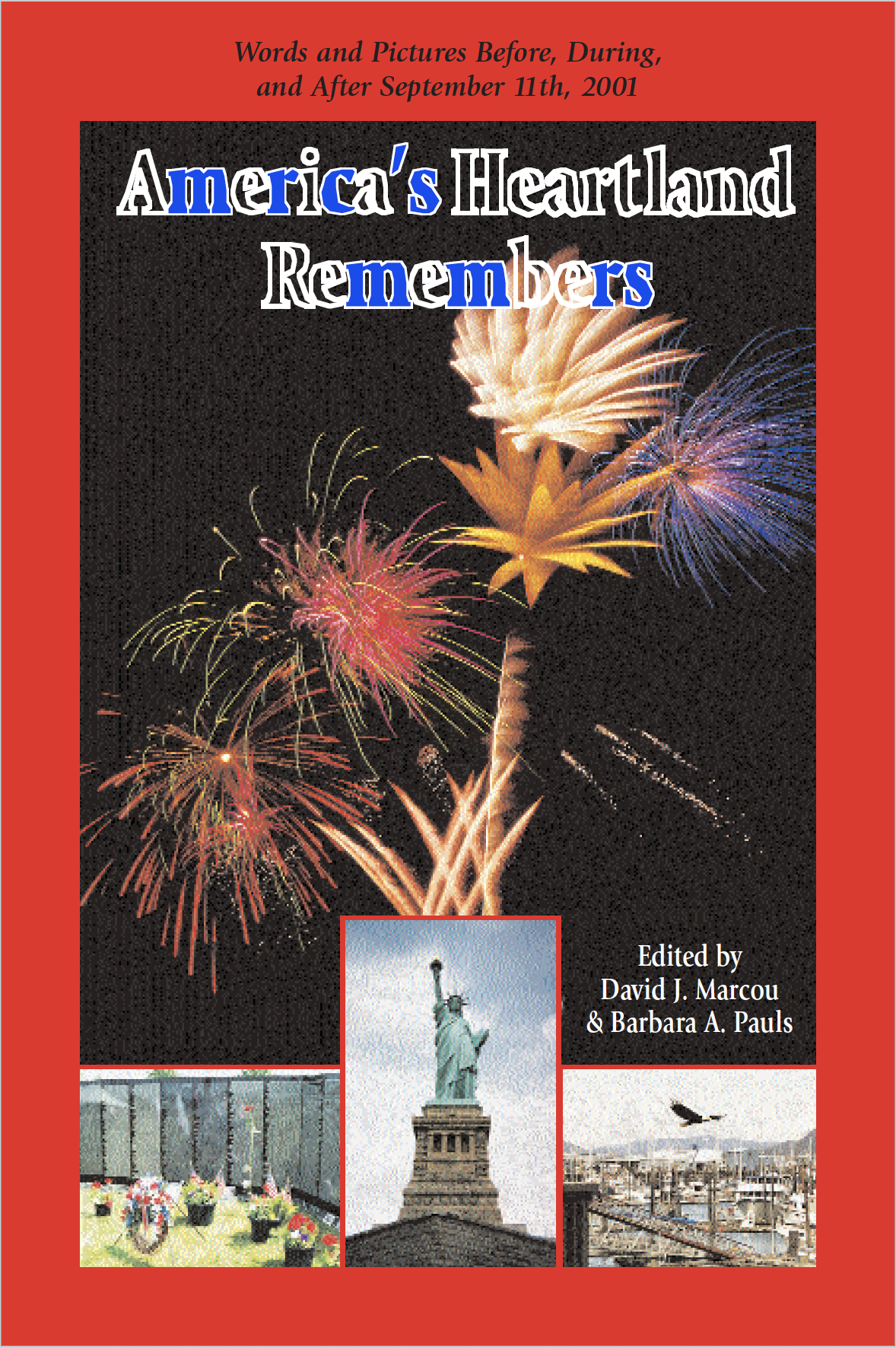 Gaga Over a Gargoyle / by David J. Marcou (February 2008) cached 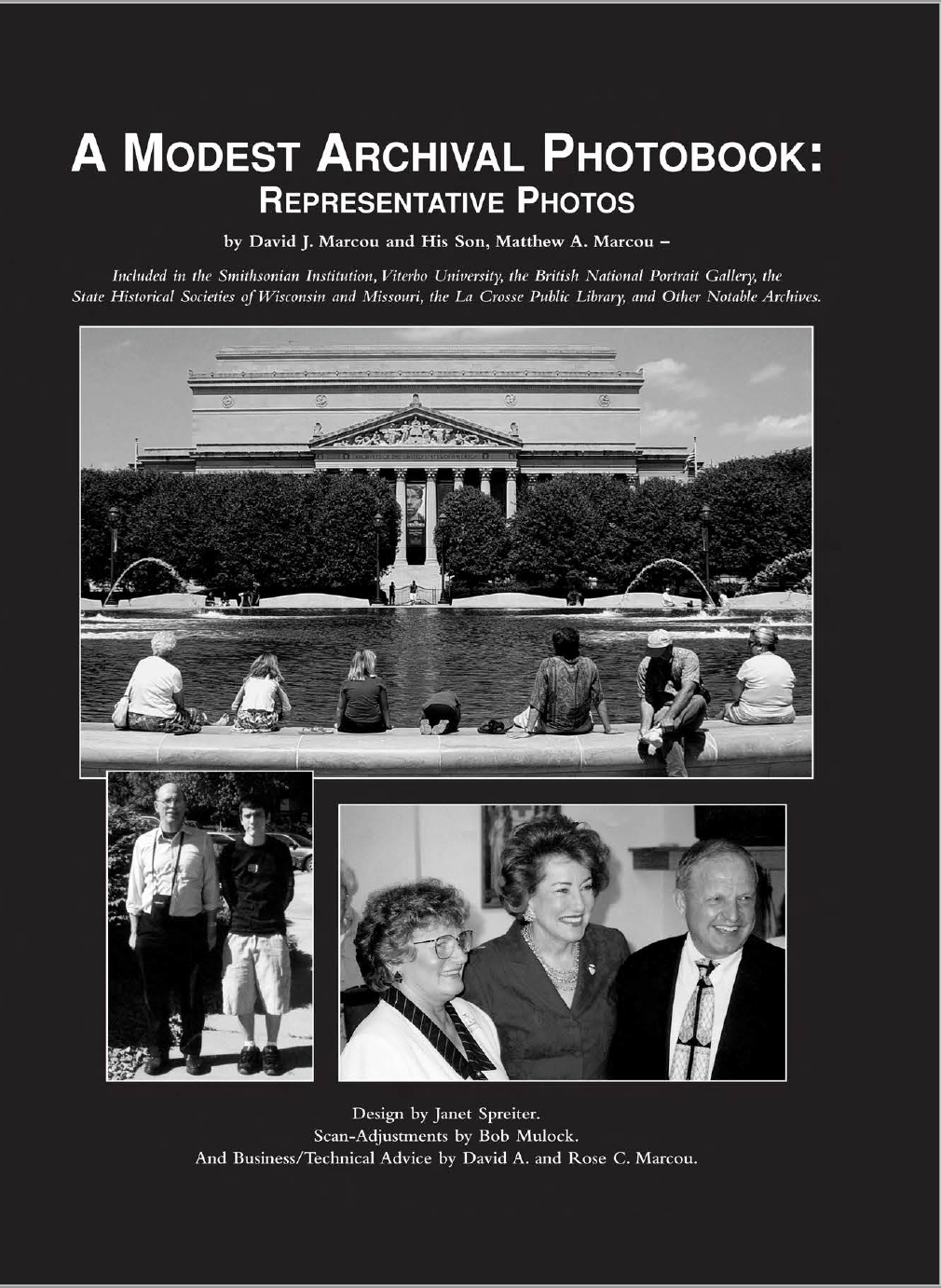 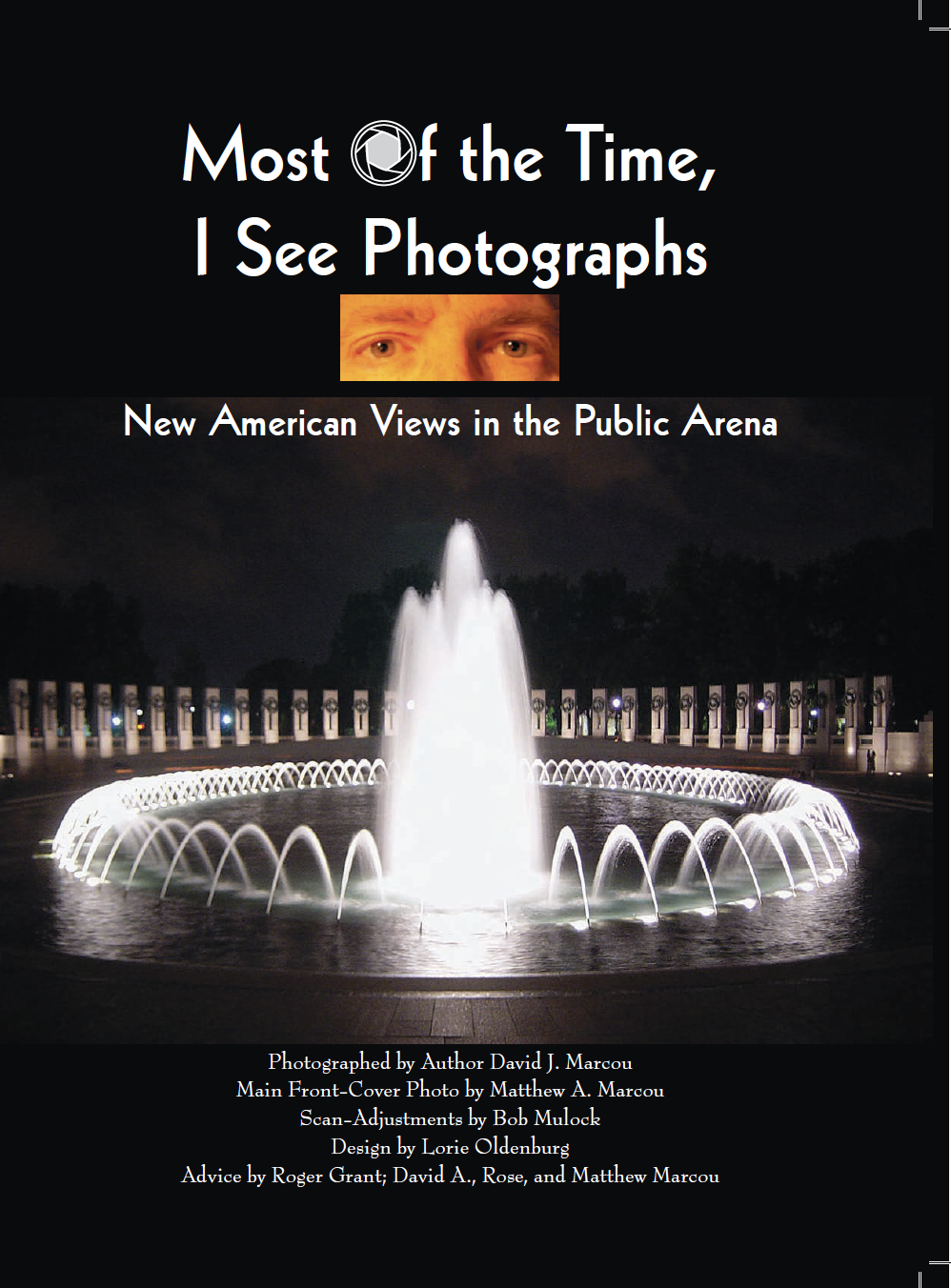 Most of the Time I See Photographs: New American Views in the Public Arena / Photographed by Author David J. Marcou; main front-cover photo by Matthew A. Marcou 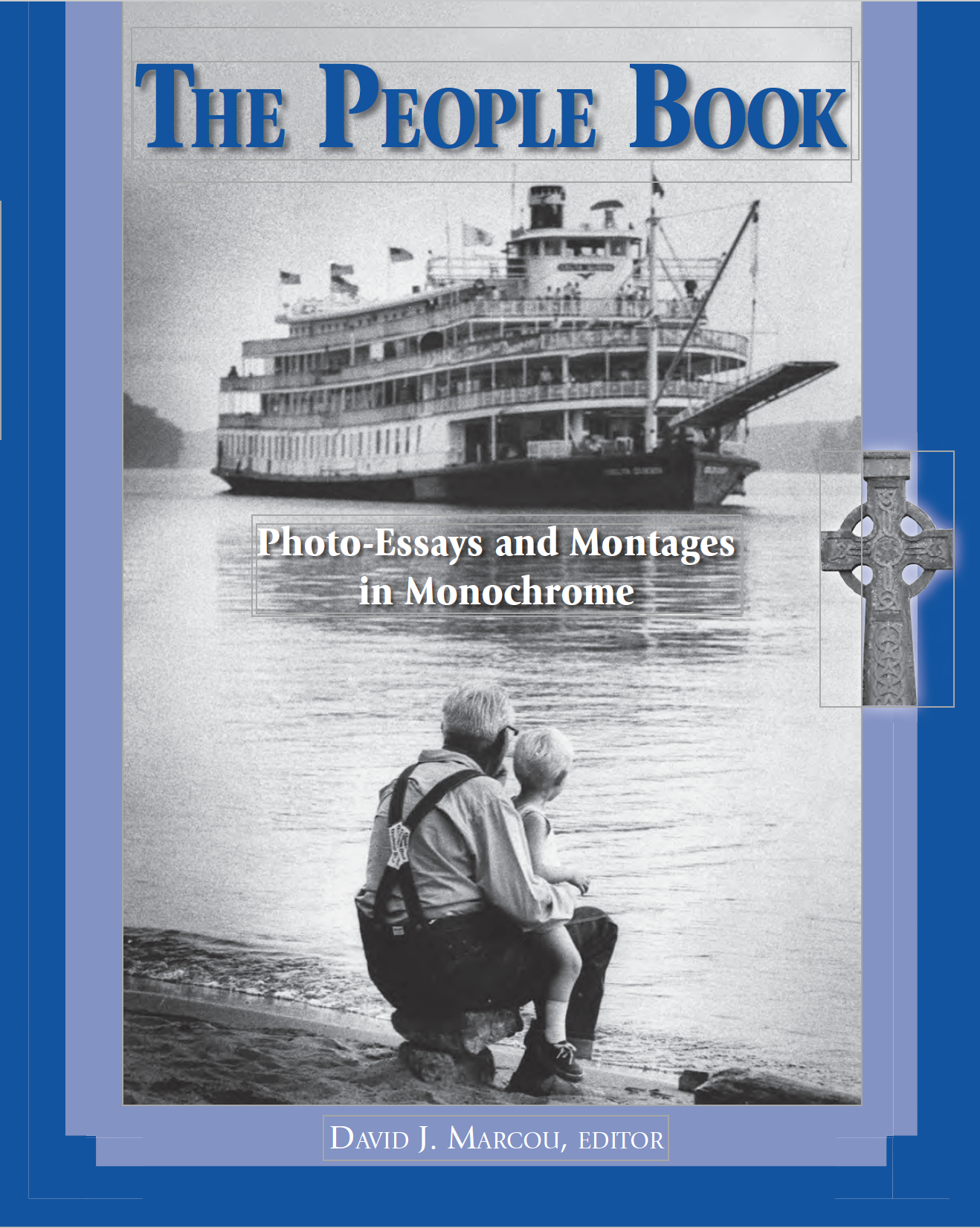 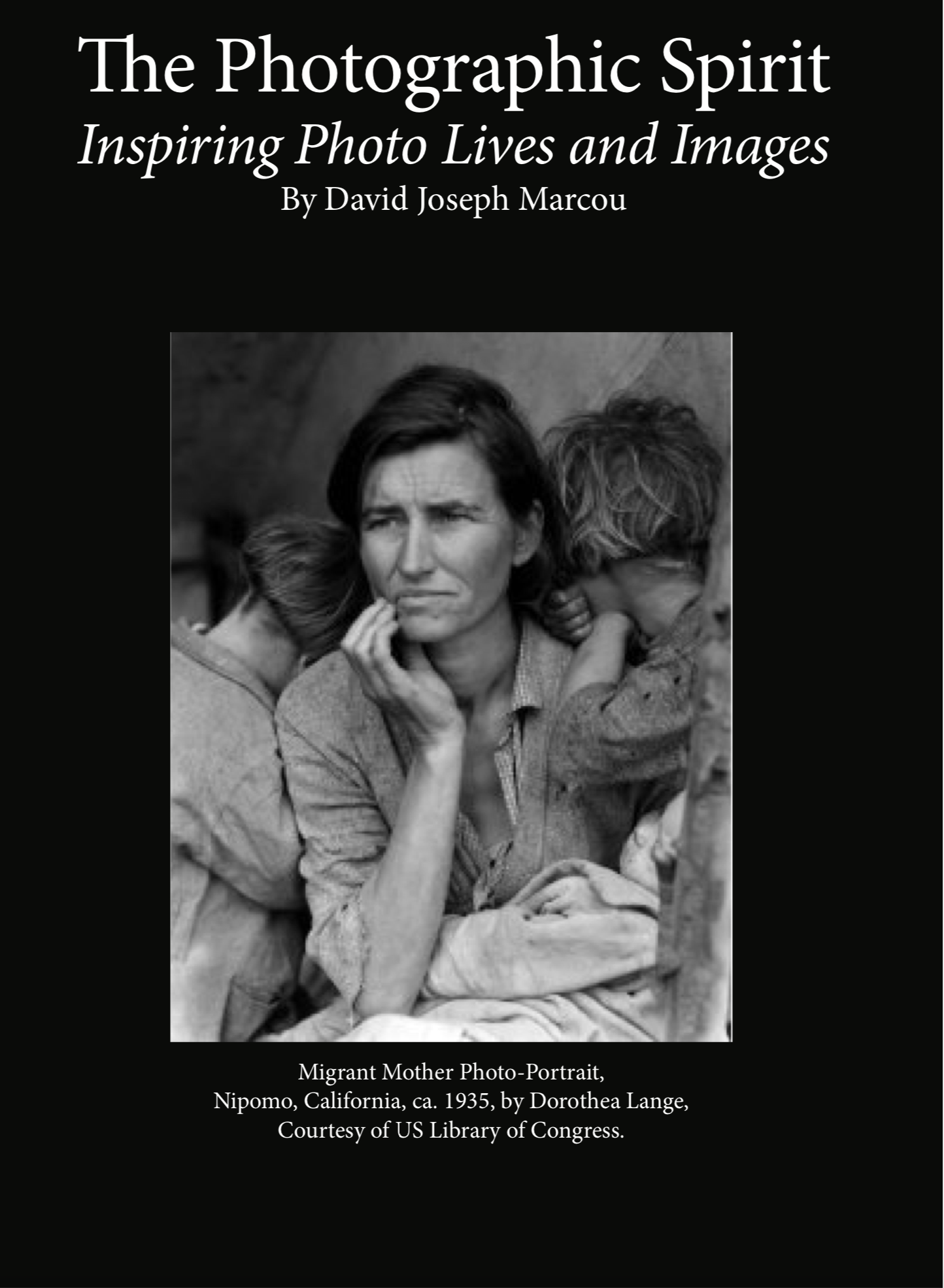 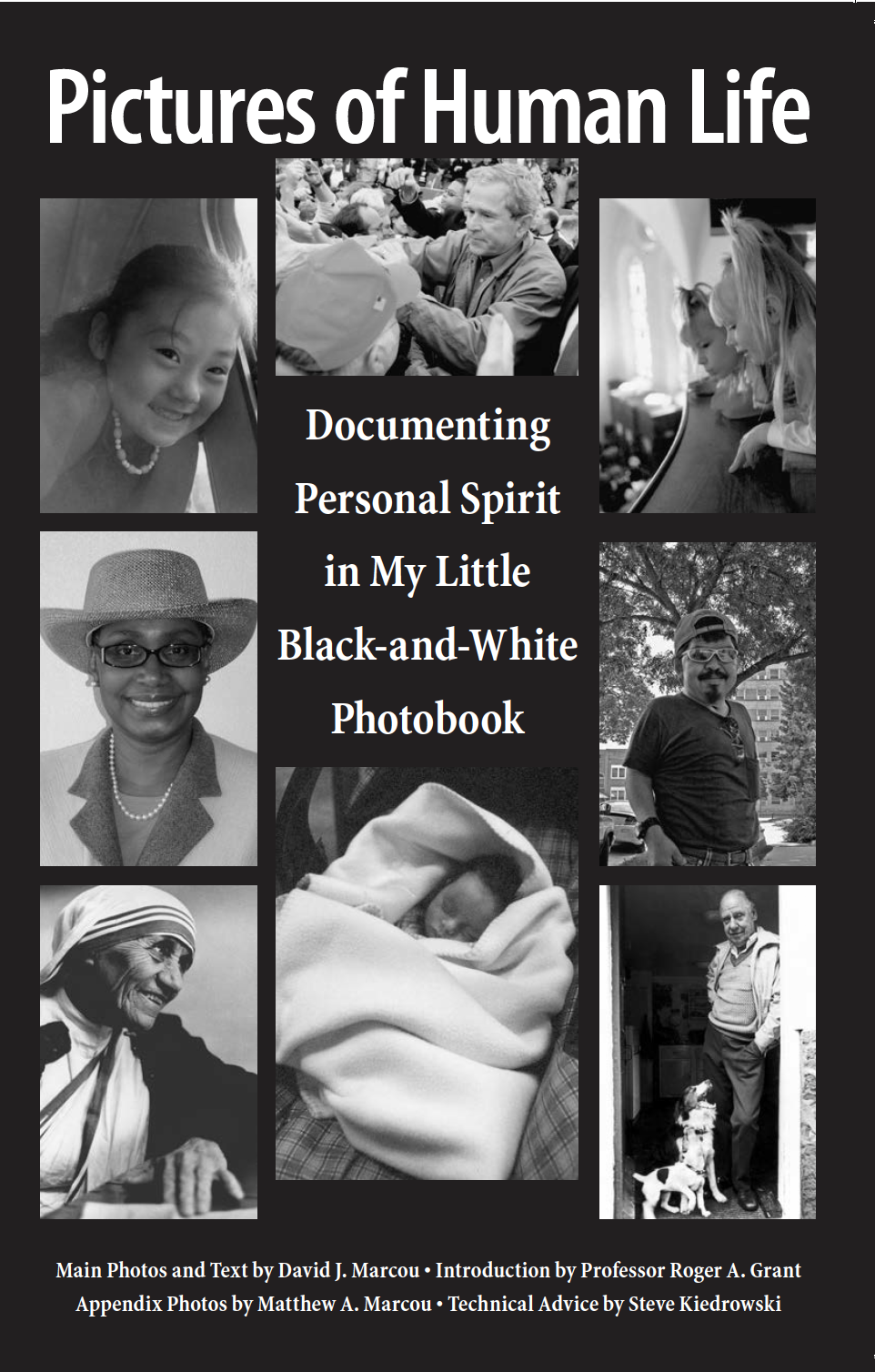 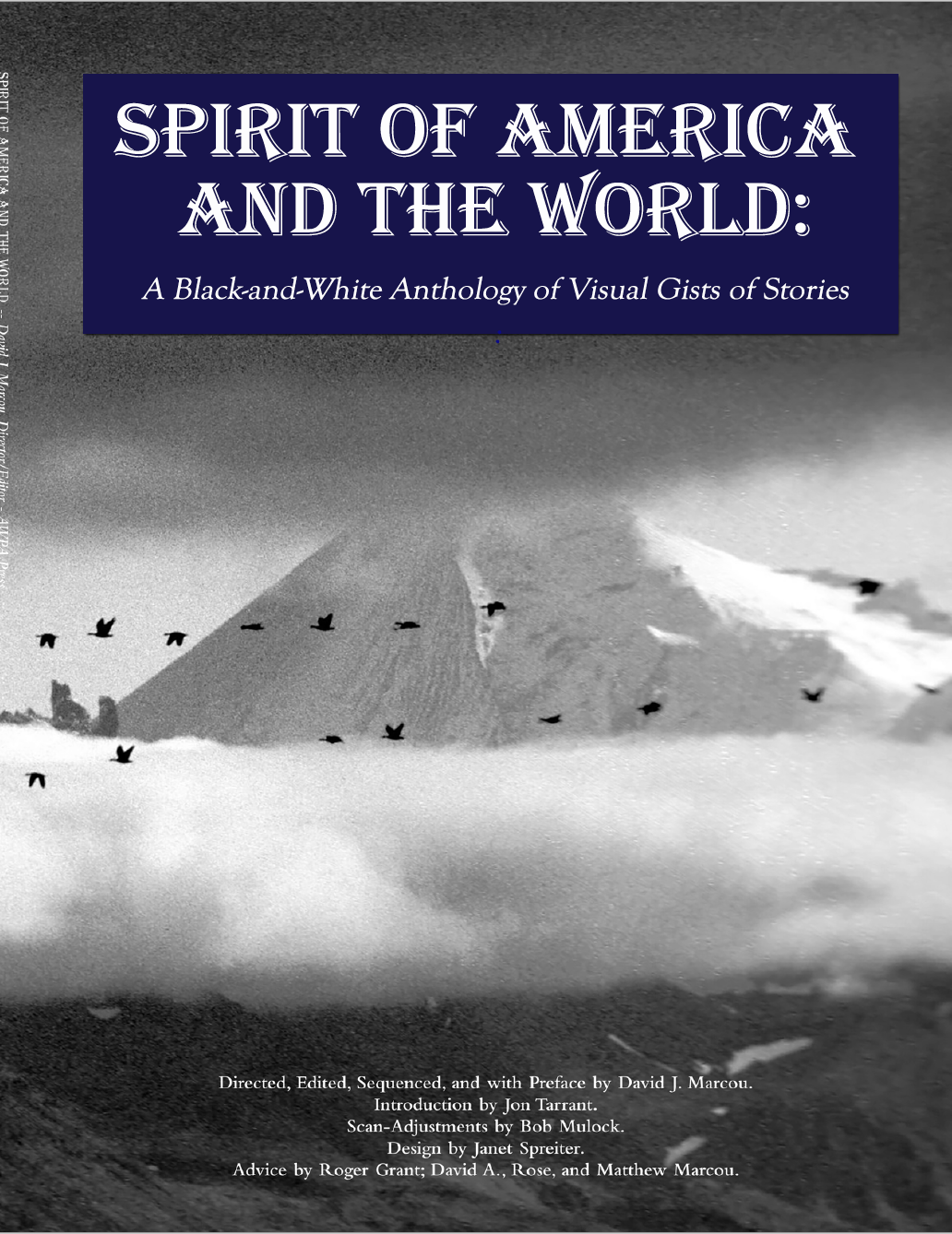 Spirit of America and the World: A Black-and-White Anthology of Visual Gists of Stories / directed, edited, sequenced by David J. Marcou (2009) 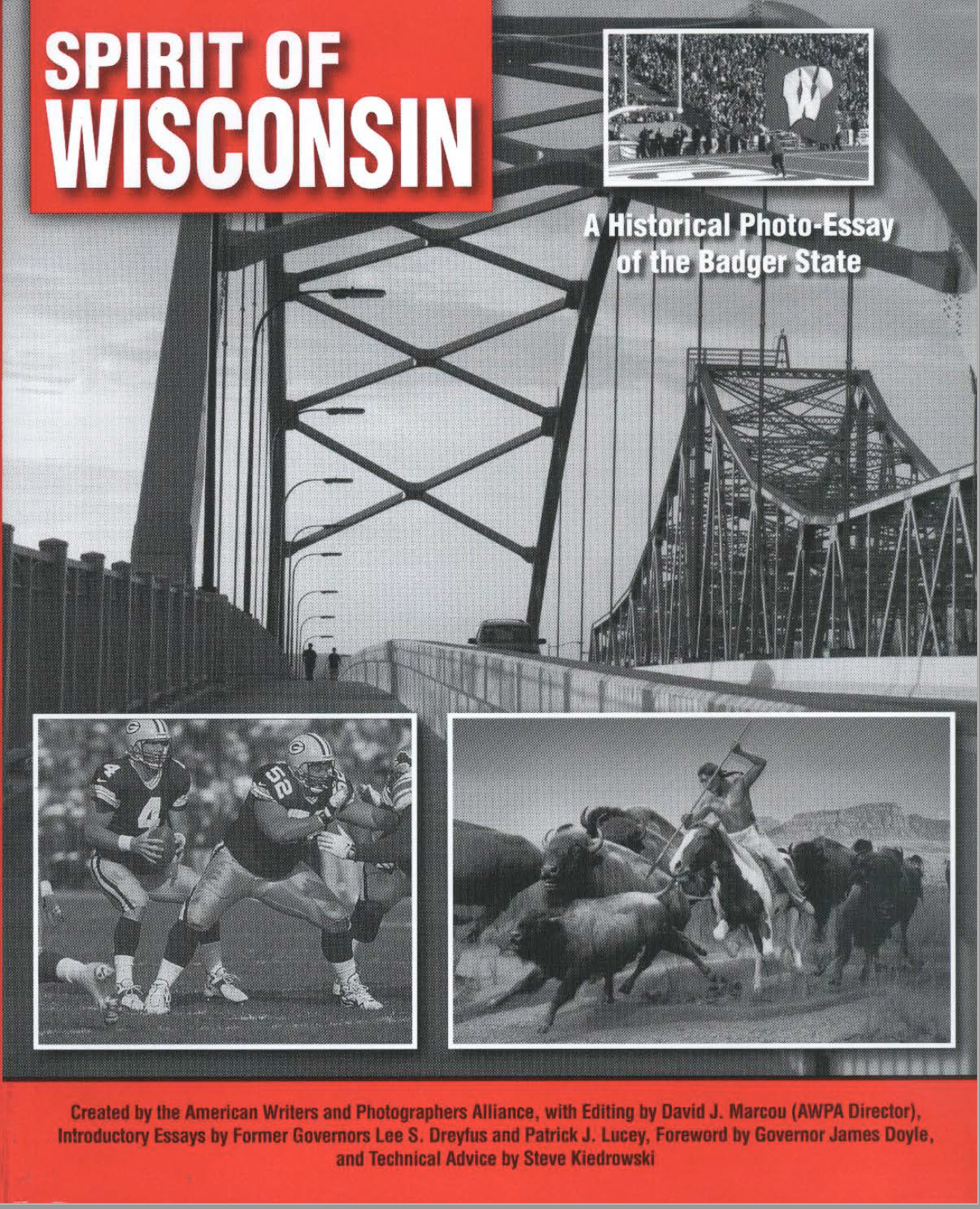 Spirit of Wisconsin: A Historical Photo-Essay of the Badger State / edited by David J. Marcou for the American Writers and Photographers Alliance (2005) 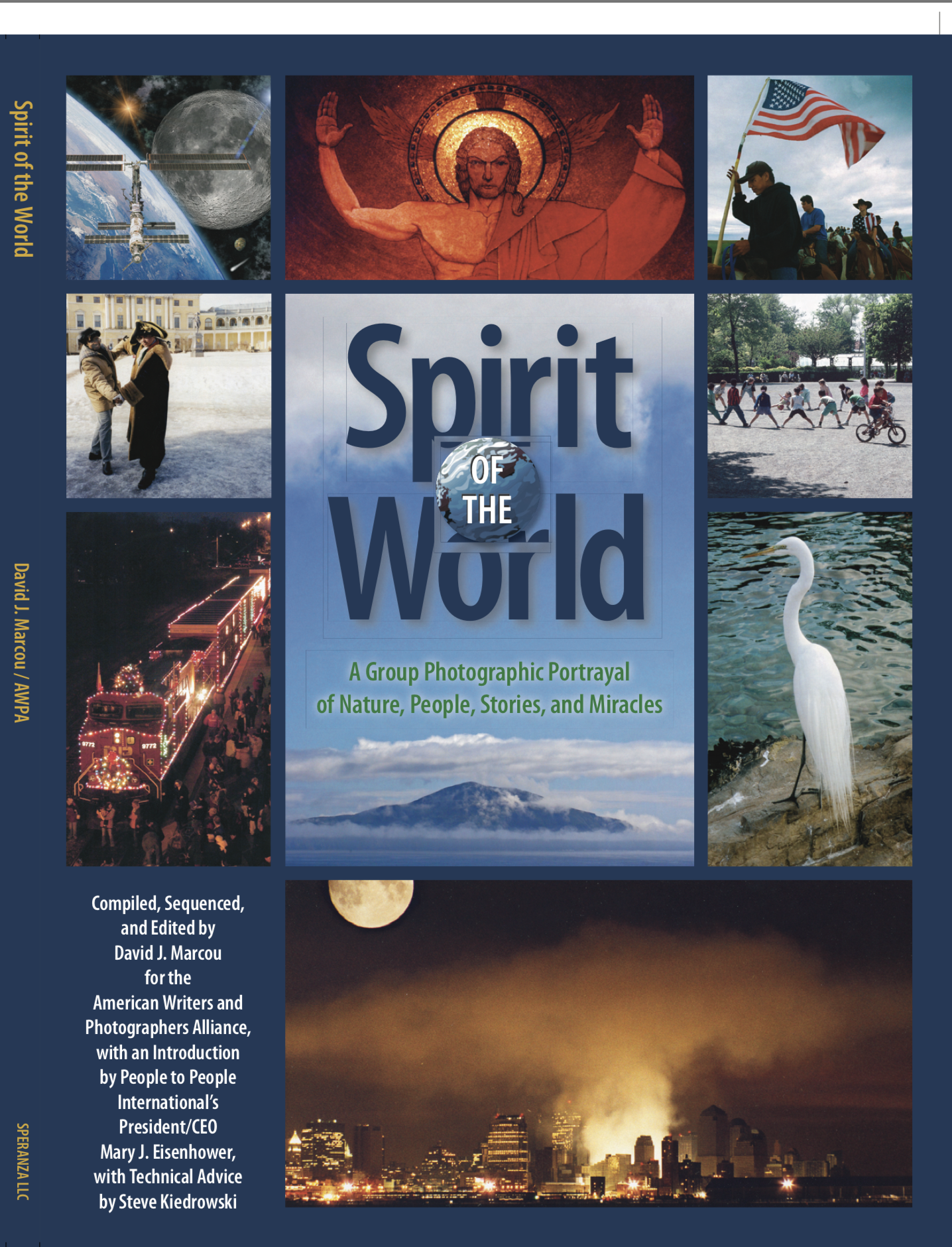 Spirit of the World: A Group Photographic Portrayal of Nature, People, Stories and Miracles / compiled and edited by David J. Marcou (2006)

A poem written for his son, Matthew A. Marcou.

A poem commemorating the inauguration of Barack Obama as president of the United States of America.