Missouri Supreme Court Rule 52.08 is identical to Fed. R. Civ. P. 23 and lays out the requirements for bringing a class action under Missouri law.  Similar to Rule 23(a), all classes must meet the numerosity, typicality, commonality, and adequacy prerequisites under 52.08(a). The class must also fit under one of three types of classes defined in sub-section (b), i.e. (b)(1), (b)(2), or (b)(3) classes.  The Missouri rule, however, does not have special provisions on the appointment of class counsel, settlement, and attorneys' fees and costs like Rule 23(e),(g)-(h).

Many of Missouri's class actions are brought under the Missouri Merchandising Practices Act ("MMPA"), codified in Chapter 407 of the Missouri Revised Statutes.  The MMPA allows for a group of individuals alleging harm under the Act to join together as a class, provided that the requirements of Mo. Sup. Ct. R. 52.08 and Fed. R. Civ. P. 23 are met. See Mo. Rev. Stat. § 407.025.  All that is required under the MMPA is:

Any person who purchases or leases merchandise primarily for personal, family or household purposes and thereby suffers an ascertainable loss of money or property, real or personal, as a result of the use or employment by another person of a method, act or practice declared unlawful by section 407.020, may bring a private civil action...

Craft v. Phillip Morris Cos., Inc., 190 S.W.3d 368 (Mo. App. E.D. 2005).  The Missouri Court of Appeals affirmed certification of a MMPA class of cigarette users seeking damages against manufacturers of light cigarettes. The court noted, in dicta, that federal case law interpreting Rule 23 can be considered because that rule is identical to Rule 52.08.The opinion's full text can be accessed on FindLaw.

Doyle v. Fluor Corp., 199 S.W.3d 784 (Mo. App. E.D. 2006).  Doyle provides a detailed explanation of the class definition requirements further under Rule 52.08(c).  The court in that case affirmed class certification for a class of residential property owners seeking damages against smelter companies for negligence, nuisance, and trespass. The opinion's full text can be accessed on FindLaw. This class action was recently approved for settlement by the court.

Dale v. DaimlerChrysler Corp., 204 S.W.3d 151 (Mo. App. W.D. 2006).  In Dale, the Missouri Court of Appeals upheld certification of a class under the MMPA. The class alleged unfair and deceptive practices and damages against DaimlerChrysler for defective power window regulators.  The court supplies a detailed analysis of the 52.08(a), (b)(3) requirements generally and as applied to the facts of the case.  The opinion's full text can be accessed on FindLaw.

Ranschburg v. Toan, 540 F.Supp. 745 (W.D. Mo. 1982).  Ranschburg is a federal case that upheld a (b)(2) injunctive or declaratory relief class comprised of Missouri residents who alleged that the Missouri Utilicare Program violated the 14th Amendment. The case provides a good summary and analysis of the requirements that need to be met to certify a (b)(2) class.

City of Excelsior Springs v. Elms Redevelopment Corp., 18 S.W.3d 53 (Mo. App. W.D. 2000).  In this case, the Missouri Court of Appeals overturned certification of a defendant class for lack of notice in violation of due process. The court explains the notice requirement and the case is an example of defective notice in a class action.  The opinion's full text can be accessed on FindLaw.

State ex rel. Byrd v. Chadwick, 956 S.W.2d 369 (Mo. App. W.D. 1997).  This class action is important because the Missouri Court of Appeals adopted federal standards in approving the settlement of a class action. As referenced above, Rule 52.08 does not have a provision on settlement like the federal rule. This case adopts those federal standards pronounced and explained in the U.S. Supreme Court case Amchem Products, Inc. v. Windsor, 521 U.S. 591 (1997).  The opinion's full text can be accessed on FindLaw.

Missouri Bar CLEs can be accessed by purchasing specific deskbooks from the Missouri Bar directly.  For more purchasing information, visit http://mobarcle.mobar.org/store/provider/custompage.php?pageid=101.   Depending on the package, it can be available on Lexis Advance.

The state of Missouri hosts online access to its laws.  Missouri Supreme Court rules governing civil procedure can be found at http://www.courts.mo.gov/page.jsp?id=46, while the Missouri General Assembly's website hosts free access to pending legislation, statutes, and the Missouri Constitution. 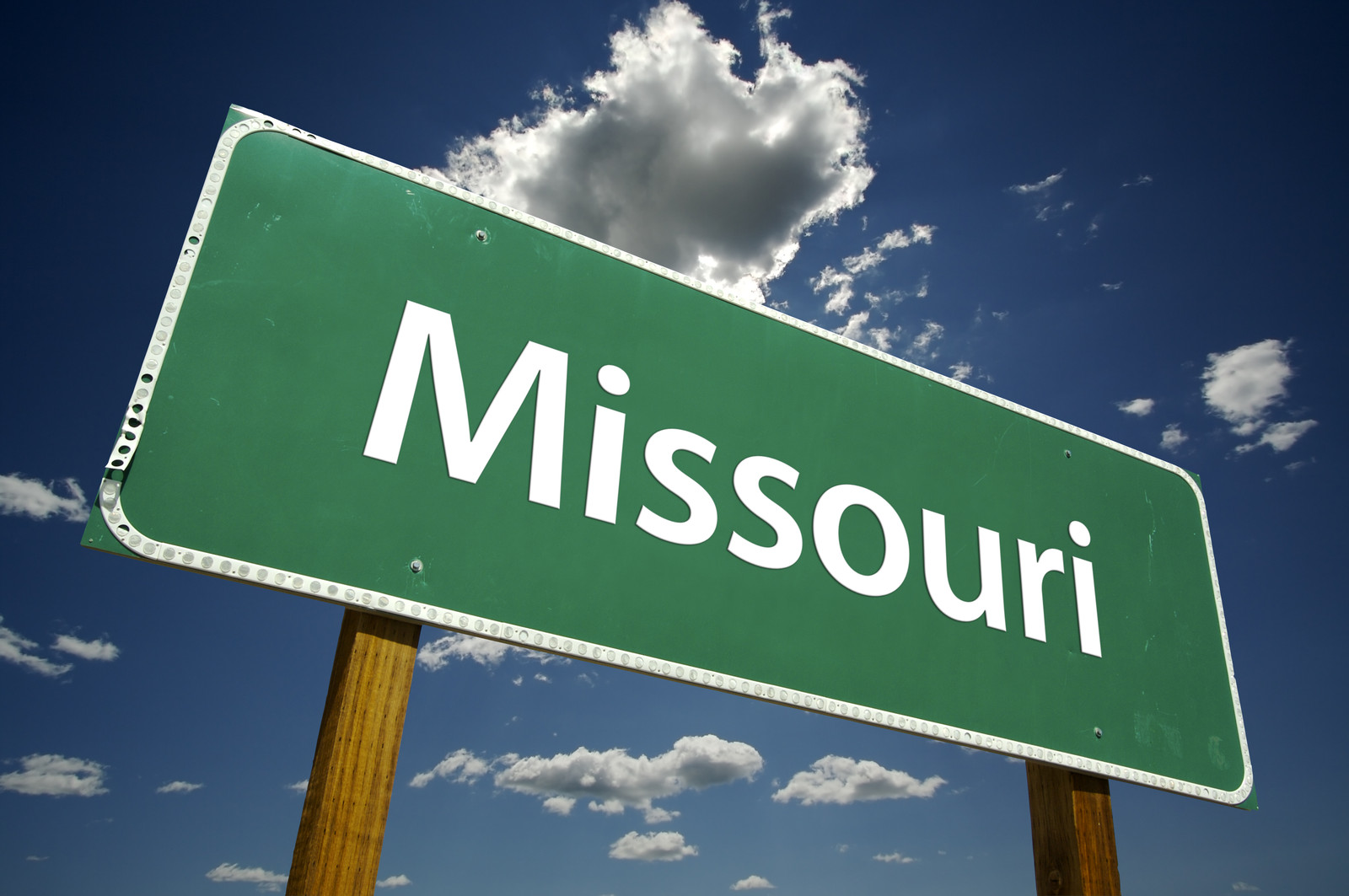 This photo was purchased at canstockphoto.com

To keep apprised of changes in Missouri class action law and key cases, the following is a list of blogs that are updated regularly on the subject.

©2018 — Curators of the University of Missouri. All rights reserved. DMCA and other copyright information.
An equal opportunity/access/affirmative action/pro-disabled and veteran employer.